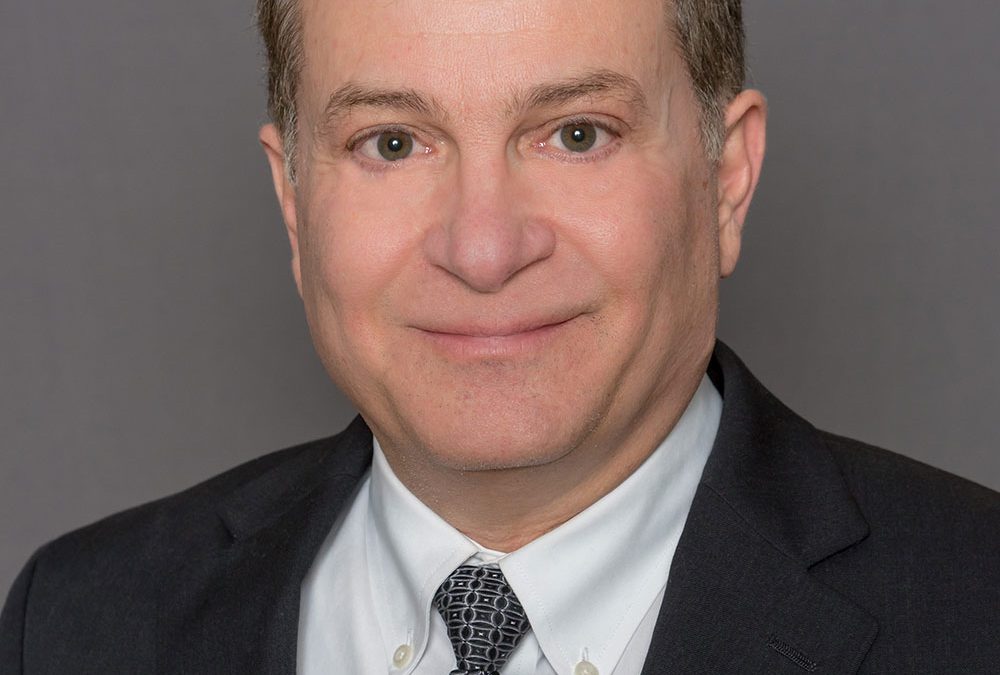 Effective January 1, Michael Bovino will be our new President, bringing 35 years of contamination control and management experience to the leadership role.

Bovino’s career began with Public Service Electric & Gas of New Jersey, where he acted as technical manager at various nuclear power stations for several years. He then joined UniTech in 1990, playing a vital role in the company’s success as Manager of Health Physics and Engineering for six years before pursuing more senior management roles within UniFirst.

“Throughout my career I’ve endeavored to thoroughly understand every aspect of the industries served including nuclear power plant operations. Combining an engineering perspective with an eye for business has formed my management style,” explained Bovino. “I look forward to helping UniTech stay ahead of shifting industry trends by continually innovating to serve the evolving needs of our customers.”

Bovino holds a BS in environmental public health from SUNY Cortland, with minors in biology and geology; an MS in environmental and nuclear engineering concentrated in health physics from University of Florida; previously certified by the American Board of Health Physics, and an MBA concentrated in business management and financial accounting from the Isenberg School of Management, UMass Amherst.

Since 2018, he has also served as a voting member of the SUNY Cortland Alumni Association Board of Directors, as well as the Board’s finance and Park Alumni House committees.