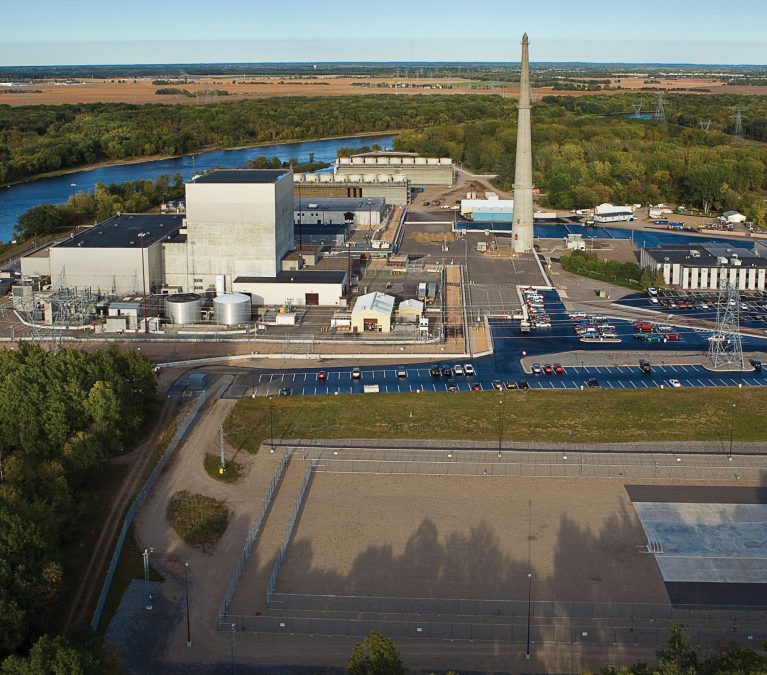 As they began advance preparations for Spring 2015’s planned outage, managers at Xcel Energy’s nuclear power plant in Monticello, Minnesota were determined to avoid costly problems of past outages. First, they took advantage of their membership in the Utility Services Alliance (USA) and performed a “total cost of ownership evaluation.” The analysis, which provided a standard format for evaluating products and services and uncovering cost-sharing opportunities with other alliance members, showed a savings of $192,000 over the plant’s previous Personal Protective Equipment (PPE) Program. With this goal in mind, they turned to UniTech to meet their protective garment needs.

Monticello already had a USA contract with UniTech for ProTech Plus® coveralls and hoods. However, the facility had contracted with another supplier for other personal protective apparel and accessories, and these items were disposables. Unfortunately, the outage crew had experienced tear outs wearing the non-durable disposable rubber gloves and shoe covers when scaling ladders or performing other maintenance tasks. This had to change.

Therefore, for the Spring 2015 outage, Monticello decided to work more closely with UniTech. “We effectively became their sole supplier for the outage,” explained Shannon Fitzgerald, Technical Account Manager for UniTech’s Morris, Illinois plant. He recommended the One Program, with its cost-per-use charge system, as an economical way to incorporate additional UniTech services.

“I appreciated the clarity in pricing of the One Program, plus the ample emergency supplies provided in the Mobile Safety Store,” remarked Tim Corrigan, Radiation Protection Technician at Monticello.

To better gauge the needs of the nuclear facility and to learn first-hand the particular situations that outage workers expect to encounter, Fitzgerald and other UniTech personnel visited the facility before, during and after the outage. Meeting face-to-face with staff allowed Fitzgerald to accurately assess the personal protective clothing needs for the entire outage, helping to control costs. In choosing to work more closely with UniTech, Monticello significantly increased use of launderable personal protective apparel – nearly eliminating the disposal cost of one-time-use items.

With UniTech on board, Monticello completed an outage 100 percent free of personal contamination events (PCEs) related to protective clothing failures. Ladders and other abrasive surfaces, which had previously caused an estimated five to ten tear outs due to wearing a competitor’s disposables, proved no match for the durability of UniTech’s protective clothing – especially the rubber gloves and shoe covers that had proved troublesome prior to switching to UniTech’s.

Impressed with the superior performance of the UniTech products and the economics of the One Program, as well as the professional services of UniTech staff, Monticello extended UniTech’s supply contract for the remainder of 2015. In his report on the experience with UniTech during the course of the outage, Monticello’s Tim Corrigan wrote, “I would rate the performance of UniTech this outage as an ‘A.’ They exceeded my expectations with customer service.” Discussions are underway to expand the relationship via a long-term agreement.