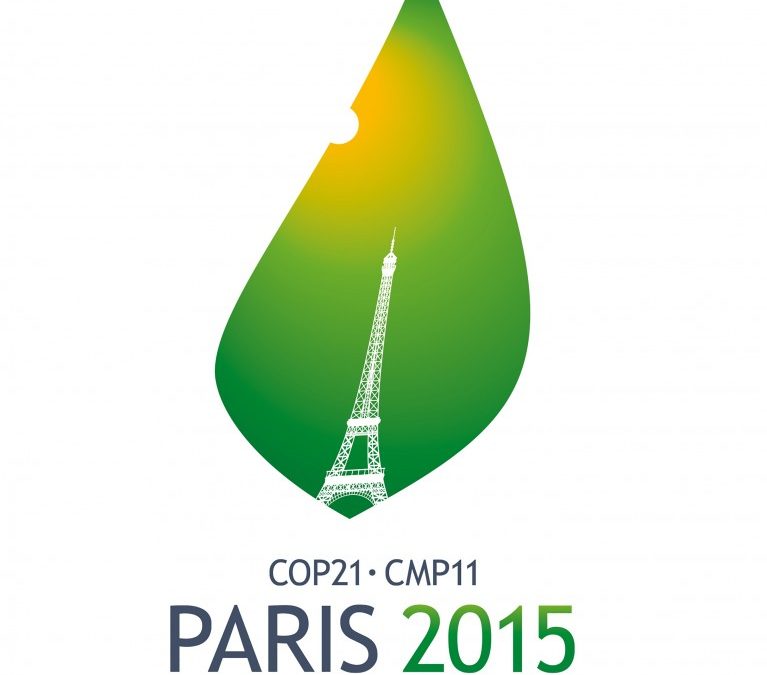 The Paris climate talks highlighted renewed interest in the benefits of nuclear energy and spurred calls for increased attention to planning for nuclear energy production. Here is a quick rundown of recent developments in the nuclear world:

The group is pushing the Nuclear Regulatory Commission to allow testing of these new designs.
Ironically, recent nuclear power plant closings have spurred an increase in carbon-intense energy solutions. Since the San Onofre nuclear plant closed in 2012, California’s demand for natural gas increased significantly and a new natural-gas-powered electrical facility was approved. In Massachusetts, where two reactors are being decommissioned, the push to expand natural gas has intensified. In Europe, Germany has increased its coal dependence even as it accelerated its nuclear decommissioning plans.

The news isn’t all negative. In the U.S., the Watts Bar Unit 2 reactor is scheduled to go online in 2016 and Vogtle’s construction is moving forward. In Europe, the United Kingdom, Switzerland, the Netherlands, and Finland are upgrading their facilities and France will be upgrading and extending the life of their 58 reactors. China and other countries are increasing their nuclear capacity as well.

Perhaps James Conca, a senior scientist with UFA Ventures, summed it up best in his December 12, 2015 Forbes editorial: “The barriers to a rapid deployment [of nuclear facilities] are political and social, not technical, nor safety, nor scientific.”

UniTech sees the case for nuclear energy growing brighter each day. We look forward to being part of the low-carbon energy solution with you. With our clean, green laundering services and innovative tool decontaminating processes, we can help the nuclear industry continue to be good environmental stewards while also improving the cash flow of nuclear facilities.