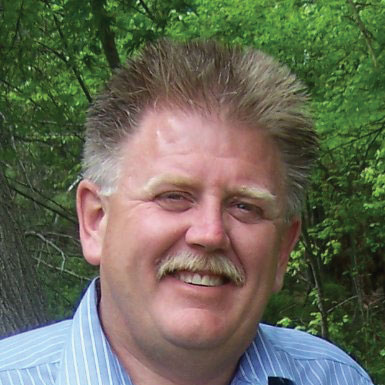 Shannon Fitzgerald was recently promoted to Associate Technical Accounts Manager for UniTech’s Morris, IL plant. In his current role, Fitzgerald prepares contracts, works on direct sales, performs competitive analysis, as well as a variety of other customer-focused activities. He previously worked for more than three years as a Site Coordinator for UniTech.

The American Nuclear Society is a non-profit, international, scientific, and educational organization. It was established to unify the professional activities within the diverse fields of nuclear science and technology.