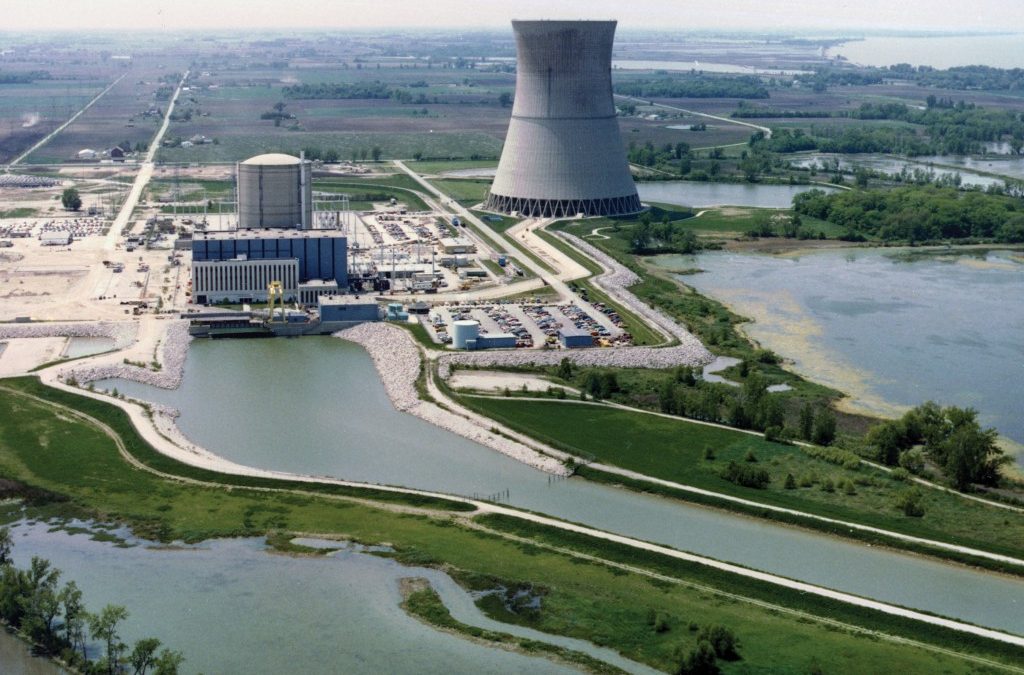 UniTech recently finished work on a historic project in Ohio at the Davis-Besse Nuclear Power Station.

The station, located about 25 miles outside of Toledo, enlisted UniTech’s help to save money and provide key on-site support during its recent four-month outage. During this time, Davis-Besse upgraded its two steam generators and replaced two of its four reactor coolant pump motors. The project employed 3,000 outside contractors and cost more than $600 million.

UniTech’s role during the project included providing launderable protective clothing and laundry processing, on-site labor support and just-in-time inventory supply. UniTech provided 14 workers for the majority of the outage. In published materials, Davis-Besse called UniTech’s work “a great added-value investment.” UniTech helped Davis-Besse finish the project about $400,000 under budget (in fact, Davis-Besse saved about $1 million compared to the use of a disposable clothing program).

UniTech has worked with Davis-Besse many times in the station’s 40-year history, and this was one of their most significant partnerships yet. The generators, each weighing about 500 tons, required a lengthy, costly effort in which cost savings and efficiency were paramount. UniTech also helped the station surpass its goal of 56 PCEs or fewer. Only 28 PCEs were recorded during the outage and none were considered high radiation events.

“I think we did an outstanding job for them,” Jeff Wilson, UniTech Technical Accounts Manager, said. “We brought expertise, efficiency and cost savings on-site to great effect.”

Davis-Besse used UniTech because of the cost savings they brought, according to Mark Travis, Davis-Besse Radiation Protection Superintendent. “All the way around, we were satisfied,” Travis said. “UniTech was very efficient.”

Davis-Besse sits on Lake Erie and employs more than 700 workers. The station is commissioned through 2017 and the NRC is now considering a 20-year license extension.