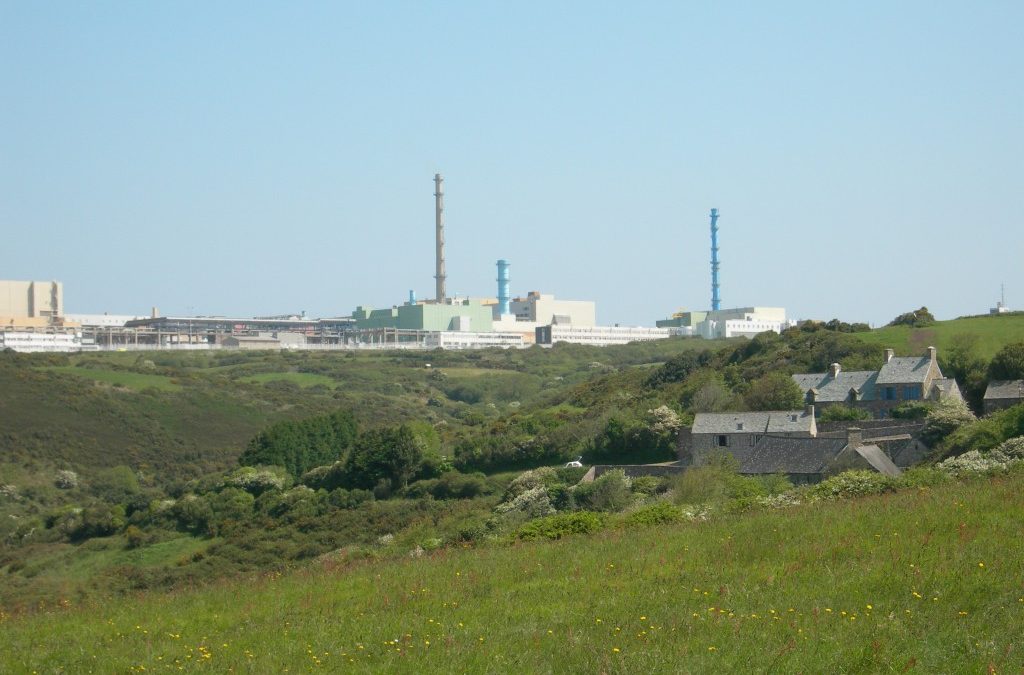 UniTech recently began a partnership with AREVA La Hague. The La Hague site provides the first step in the recycling of spent fuel from nuclear reactors in Germany, Italy and France. It is the first industrial center of its kind in the world.

The site is located 25 kilometers west of Cherbourg, France and employs more than 6,000 people. The plant is currently being dismantled (it will finish operations in 2033), under the command of the French Nuclear Safety Authority.

La Hague has its own laundry, which processes about 500 tons of laundry per year. AREVA had three options from which to choose: renovation, construction of a new laundry or the outsourcing of a processing machine.

In response, UniTech proposed a technical and logistical renovation. After an extensive study on site needs, AREVA decided to entrust UniTech with its washing, radiological control and transportation for five years with an option for five additional years. AREVA contracted with UniTech because we offer unmatched expertise and competitive pricing.

“This will be a defining moment for UniTech in Europe,” Jacques Grisot, General Manager of UniTech Services S.A.S., said. “The project will show our diligence and dedication on a grand scale.” 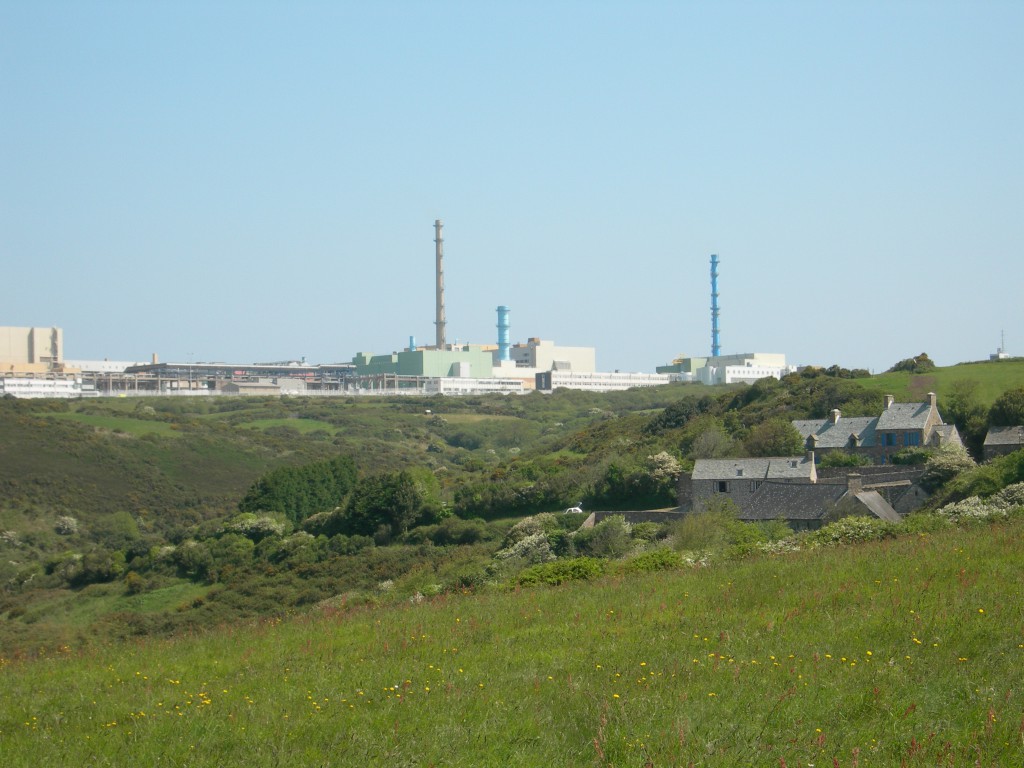